I sit. I stand.
I stand. I sit.
We name each lapse and sin.
I’m sure I’ve made a few mistakes.
But where do I begin?

I ate the last Fig Newton that I knew my brother wanted.
I hid beneath my sister’s bed and growled like it was haunted.
I put my mama’s lipstick on the neighbor’s Persian cat.
And sprayed my daddy’s aftershave around the laundromat.

The rabbi says that all these things
don’t mean that I’m immoral.
She says it means I missed the mark.*
(And who am I to quarrel?)

So next year I will do my best
to mind my P’s and Q’s.
And maybe look for workshops
that teach archery to Jews.

*In Judaism, the word for sin is often translated as “missing the mark.”

Come on…
CHEAT!
Never
play fair.
Eh,
what’s really important?
I say
(totally not considering others),
WINNING is!
My choice.
I am who I am.

I am who? I am
my choice.
“Winning” is
totally not considering others,
I say.
What’s really important,
eh?
Play fair.
Never
cheat.
Come on.

* A reverso poem reverses itself in the middle and tells two different stories, using the same lines only changing punctuation and capitalization.

Splendor in the Grass **

They said that the house was enchanted
with beautiful bushes all planted
by hardworking elves
who worked by themselves.
Thus Snow knew her wish would be granted.

The laurel and ivy were splendid
allowing Snow’s crop to be blended…
covertly at first
then soon interspersed
’til all of the pretense was ended.

The scene was beyond one’s belief.
Troubled people arrived with their grief.
They came clutching straws
because of the laws
that would not allow them relief.

Yes, Snow was a blessing, indeed.
Her comforted patients agreed.
(And just for the record
Snow’s name wasn’t checkered.
No cash was exchanged for the weed.)

** Dedicated to Harry Schriebman (1922-2020) who was able to mitigate debilitating symptoms of Parkinson’s Disease through the use of medical cannabis. This one’s for you, Dad.

This site uses Akismet to reduce spam. Learn how your comment data is processed. 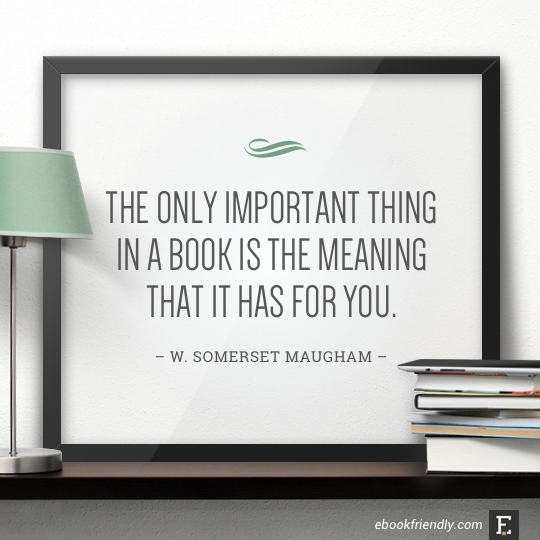 Thank you, Libraries of Picture Books and Poetry 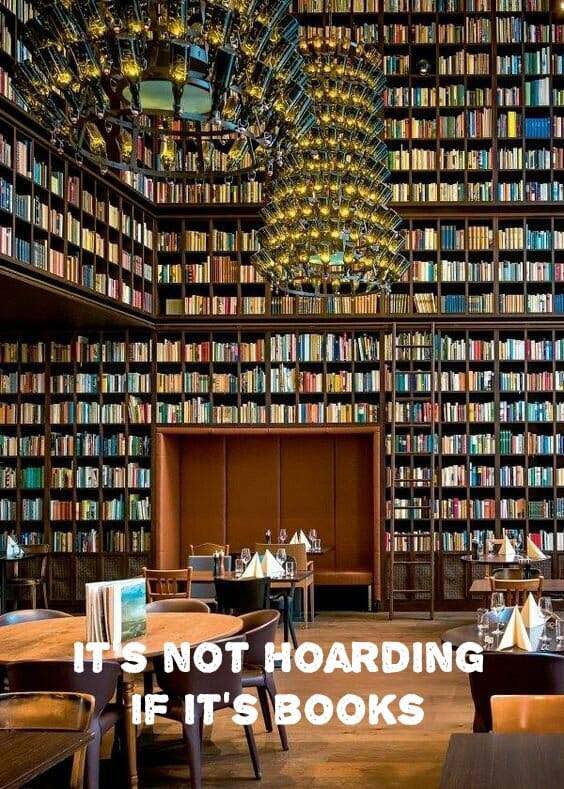